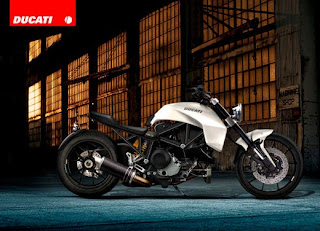 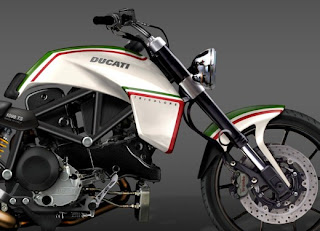 Well, its true! Maybe not from the DUCATI production factory, but nonetheless, how many of us would have really thought of a DUCATI Chopper? And, its rivalling the V-Rod from HARLEY DAVIDSON in the open! See the pic below.
This is the Ducati D66, a custom chopper made by Luca Bar from Italy. Come to think about it, how many European Bike manufacturers (except for TRIUMPH) has production cruisers or choppers? Certainly not Ducati or MV or Laverda. But then, come to think about it, if you want to make them, Luca Bar has just shown it how it should be done. 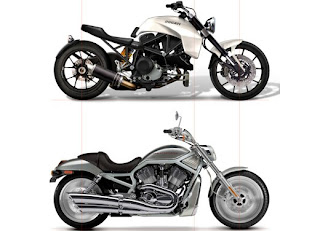 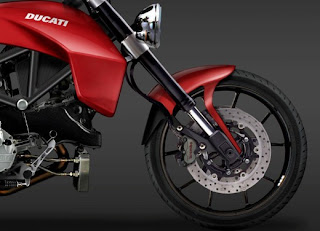 Stunning! Of course, Choppers are definitely the flavour of the Americans while it has not really made any mark in Europe. But now, if you always wanted a chopper and has written various requests to Ducati for giving it a thought, well, somebody heard you!
Choppers have been clearly a HD thing and only this year Honda unveiled the 2010 Fury. The comparo picture clearly shows that the D66 resembles the V-Rod in many cycle parts especially at the front. 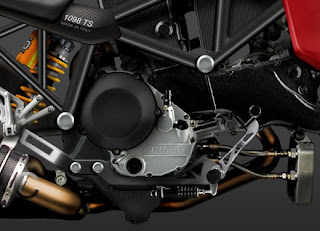 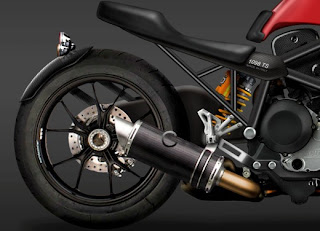 The D66 has an original 1098 (which also does duty on the new Streetfighter) is fitted with rear wheels of size 240 inches. With that kind of a ratio and looking at the stance, it really wont be surprising if it makes its way to the drag racesAccording to source, this bike is also being targetted primarily for the U.S market and with a brand name like Ducati, it wont be a surprise if the D66 find a lot of immediate supporters. And if Honda (the king of market research) knows its time for the FURY is here, well, Ducati, you should start thinking too!
Source: INFOMOTORI through Motorcycle Specs 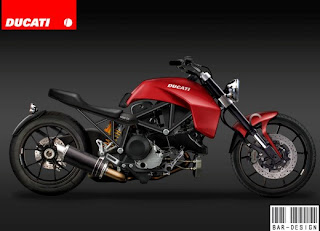 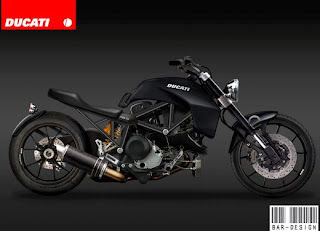