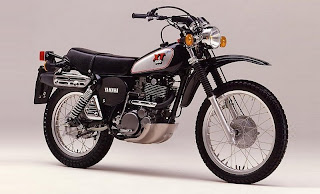 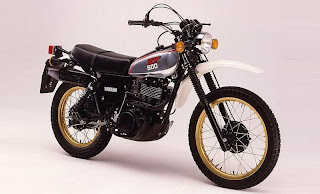 In 1976, YAMAHA officially released its Endoro/ Off-Roader XT 500 which was also known as the YAMAHA THUMPER. Its single engine found many fans all over the world for its practical and easy to use nature. Now, Yamaha XT500 is back in the spotlight, thanks to a special exhibition organized by the club official Yamaha "Motoclub XT500", an official and registered Italian fan base of this classic which started out twentu years ago in 1979. The club has 14 genuine bikes perfectly preserved and will be on display from 20 to 22 February 2009. The entire product range of the XT500 with its evolution will be exhibited. Yamaha XT500 was the forerunner of the class all-road enduro and in a way is the father of the now off-road/ enduro legacy. There were a total of 7 versions in its evolution stage which started out in 1976 and ended in 1990. See all the versions here. The famous XS and SR 500 models were variations on the same engine and chassis. 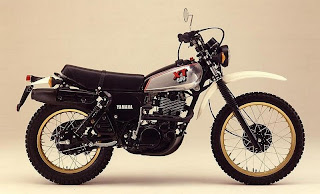 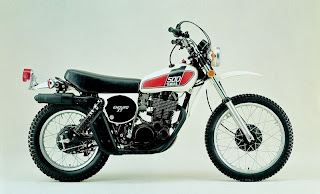