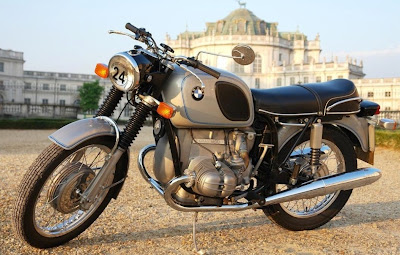 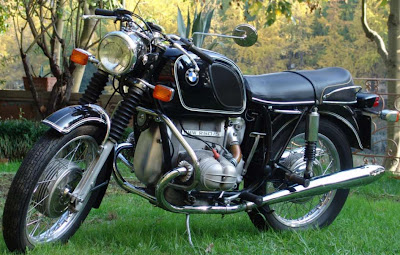 P.S - Some of the information here stand corrected as picked out by Mr. Greg Shamieh, a BMW enthusiast. I have made the changes in bold while keeping the previous lines in brackets. The corrections are also posted here.
Bayerische Motoren Werke arguably makes the world’s best motorcycle or even cars for that matter. Rock solid engineering is their forte. And this character has been built and got into the reputation over years of doing an excellent job at the factory. And although all of the BMW bikes are exemplary and well received all over the world, does it mean there is no definite stand out bike for BMW? You know like the XR 1200 and HD or the RD series and Yamaha or the Z series and Kawasaki. It could be because all of BMW bikes were/ are practical to its purpose or maybe all of them all so well received that it is difficult to associate a single symbolic bike with BMW. But, nonetheless, we can associate BMW with such a priceless gem that took the world by storm. Of course, it is the R ‘Slash’ series, BMW R50/2, R60/5, R75/6, etc. Let us not talk about the R32 as it is in a different plane altogether since it introduced the legendary boxer twin engine. Nonetheless there is a lot of history associated with the R series ‘Slash-5’.
It was this ‘Slash-5’ series that was introduced in 1970. With this BMW entered the age of modern motorcycles. To understand that or if your question is ‘how come?’ well, here is the answer. Since 1923 when the R32 came out with the boxer twin, it basically formed a unit for most future BMW motorcycles continuing till day. There were so many things on the R32, like single engine and gear box unit, shaft drive and the engine featured a recirculating wet-sump oiling system instead of total-loss oiling. That was way advanced in the 1920s, so advanced that they used the same feature till 1969. 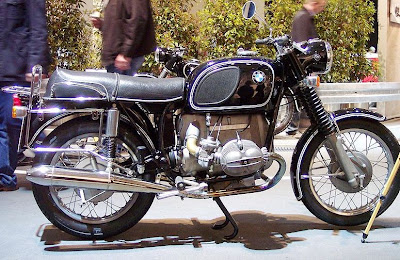 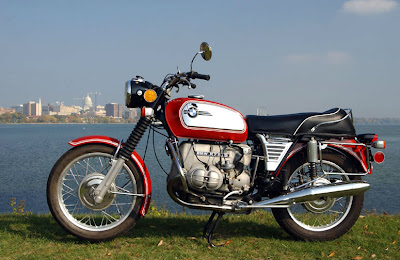 In 1970, BMW introduced three new engines, a 500 cc, the R50/5, a 600 cc, the R60/5 and a top of the line 750 cc, the R75/5. What is the Slash-5 thing? Well, actually it looks different when you spell it out, you would remember the /2 bikes, the R50/2 and the R60/2 which came out till 1969, likewise this is the /5 series. These engines were new and advanced forms worked on the previous machines. The R75/5 was one of the fastest production motorcycles of the time reaching speeds of 110 mph (177 km/h). By the 60s and with the Japanese invasion, people were looking out for performance bikes. The Japanese sports bike became so popular that eventually all British and Italian bikes had to close store or just got sidelined. BMW was a company who would not just lie down, after all it has German blood you know. So the /5 series was a reply to the growing demands of the new emerging marquee. The new /5 series were built in BMW’s new facility in Spandau and before that till the /2 series, production was in the original factory in Munich. What the /5 series gained over the /2 series were telescopic forks losing out the Earles forks, electric starters to kick starters (retaining the kick starters as well), 12 volt electrical system replaced the 6 volt electrical systems while antiquated brakes and post WW II frames (remember the sidecars?) were replaced with new frames and brakes. There was judicious use of plastics and other non metal items and all these significantly reduced the weight of the bike. 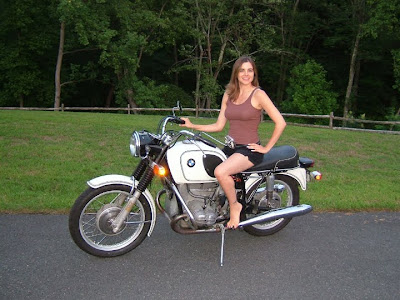 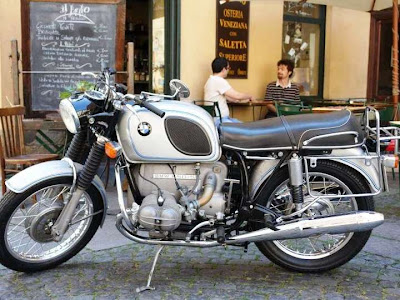 The bikes had traditional BMW value, robustly build and performed just like a BMW should, exceptionally well. There were vast improvements over the /2 models. (No more shaft drives and no more bone crunching kick starts.) Actually shaft drive continued to be a BMW requirement up until the rotax engine singles in the F650 series. BMW tried to address it all. The /5 models are air-cooled, four-stroke, boxer twin engines with hemispherical combustion chambers. In the /2 series, the gear-driven camshaft was placed above the crank while for the/5 series, a duplex chain drives the camshaft that is located below the crankshaft. The engine is built around a one-piece tunnel crank-case. This arrangement assists lubrication of the camshaft. The valves are actuated by the camshaft through hardened followers, push rods and rocker arms. The Slash-5 series was a completely new design with a bottom to top new construction including newer suspension and a new flat-twin power unit. While all the 3 models were more or less of the same built and outfit save the difference in cubic capacity, the only notable difference was the carbs. The smaller 500cc and 600cc were equipped with slide-type carburetors with 26 mm throats while the R75/5 came with 32 mm constant vacuum carburetors. The clutch in all 3 models, however, were single-disk dry clutch. The engines looked similar in all 3 and it was just that the engines were bored out to increase the capacities. But this is a world made up of so many different people. You just can’t satisfy all with the same model. While the models did find favour in U.S, U.S being traditionally inclined to touring vehicles wanted their BMW a bit longer for more stability. So in 1972, {BMW obliged to the U.S people giving them a longer wheelbase and (without even asking) gave them a bigger fuel tank for the touring spirit. This elongated tank} became famously known as ‘toaster tank’ of course due to its resemblance to a toaster. The lengthening of the wheelbase was because with worn tires the bikes demonstrated some marked instability that was killing off potential customers.And the toaster tank is actually marginally shorter and much smaller fuel capacity – 5 gal compared to 6.5 for the regular’ kneepad’ tank. Since the rear swingarm was increased to result in a longer wheel base, these models were also known as ‘LWB’ models. Of course it did hamper its sporty nature of the original /5 series, but improved handling due to stability. Also the longer structure ensured that a larger battery could take the place of the former battery. The /2 series were losing the market to the fabulous four Japs, but the /5 series ensured that BMW slowly but surely were crawling their way back. Around 100,000 /5 series were sold in about 4 years and historically for BMW, they celebrated their 500,000th BMW motorcycle production in the form of a /5 series motorcycle. 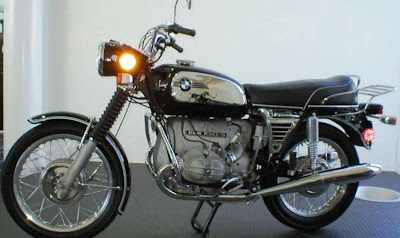 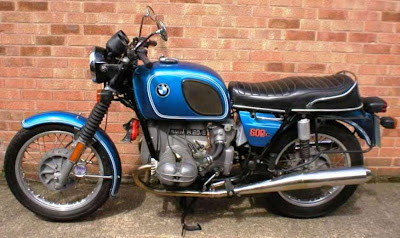