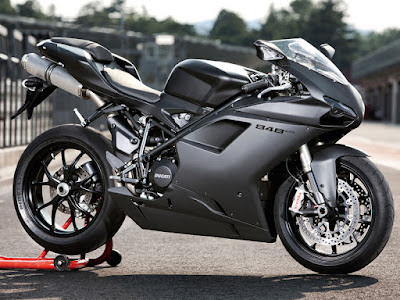 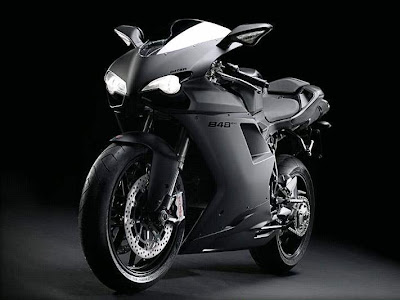 DUCATI have just launched a fresher version of the new motorcycle, 848, called the DUCATI 848 EVO. The new sportsbike has a 140 hp Testastretta engine with steering dampers and like the big brother, 1198, has new Brembo monobloc brakes. Simply put, expect more performance than the 848. The matt finish bike you see here is the 848 EVO Dark Stealth, looks smashing, doesn’t it? The bike has been put to order from 20th of July for £9,995 from the dark stealth version and £10,695 for the standard red machine. Well, this was one Ducati bike no one got a whiff of before its release.
The 848 was probably found as ‘mild’ as it has ‘only’ 134 hp. The Evo also sees an increase in the torque figures to 72.3lb-ft (98Nm). All the beauties of a traditional Ducati have been carry forwarded from the 848 like the trellis frame, the single-sided swingarm and dual exhaust pipes, 5 spoke wheels, etc. The 848 has exhausts fitted with a catalytic converter and two probes to cater to Euro 3 emission norms. 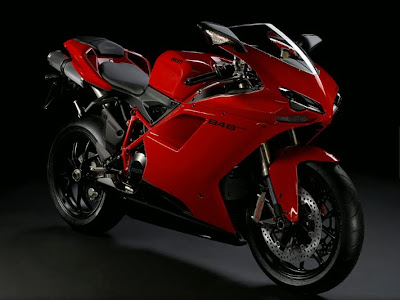 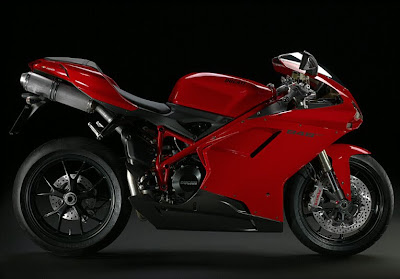 The bike weighs 168 kgs. As mentioned, it has the famous fuel injected L-Twin cylinder, 4 valve per cylinder Desmodromic, liquid cooled engine displacing 849.4cc with bore and stroke of 94 x 61.2mm and compression ratio of 13.2:1. Transmission is through the traditional 6 speed gearbox and has chain final drive and wet multiplate with hydraulic control clutch. Read more about the EVO’s Technical Specifications here.
There was no blog, no forum, and no website that covered any scoop whatsoever. Talking about websites, Ducati have also removed the original 848 webpage which probably means it will no longer be in production. With a new 796 Monster, 848 Evo and the upcoming Cruiser, Ducati has really shaken up itself. Good for us Duc Fans.Check the official DUCATI 848 EVO website. 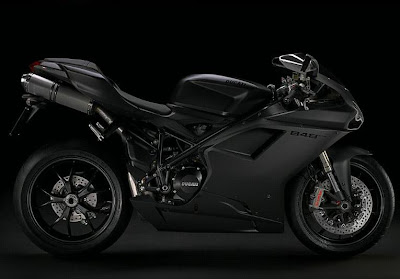 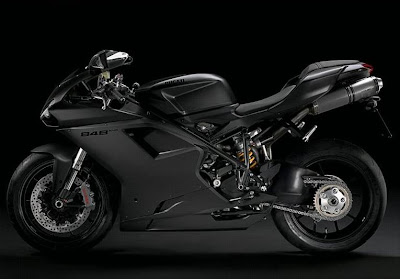