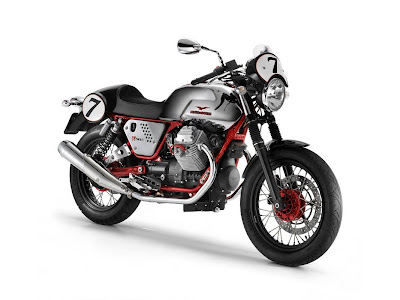 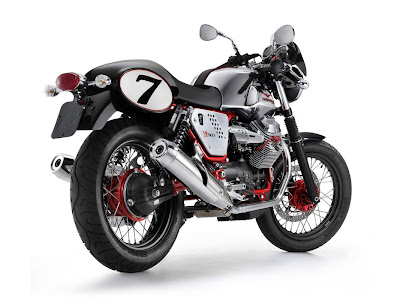 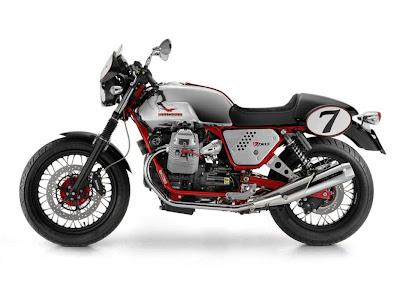 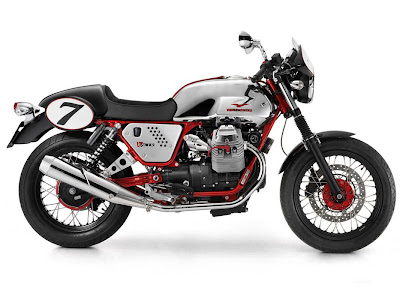 Some time back, I had posted news relating to a new bike from Moto Guzzi and now it has finally happened. Since last EICMA, all motorcycles fans have been anticipating about a Café Racer from Moto Guzzi based on the V7 Classic. Well, the expected V7 Clubman, nee V7 Racer (as it has been named) is here finally. Now that the final version is out, we can very well say that not deviating too much from its concept models, Moto Guzzi has delivered a nostalgic beauty with modern features.
The bike of course looks awesome. C’mon, it’s Italian and it’s a Guzzi, what do you expect? Who would have expected a tank leather strap over the tank? Would you have expected a red coat on the chassis and swingarm? But look at this beauty. Beautiful hubs spoked wheels, adjustable rearsets, double tube shock absorbers, everything cries out loud of the 70s styling. 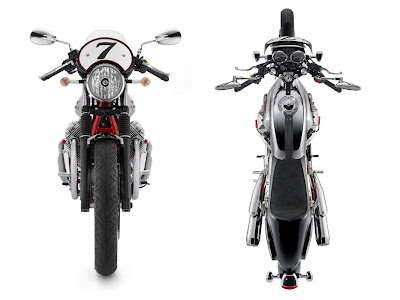 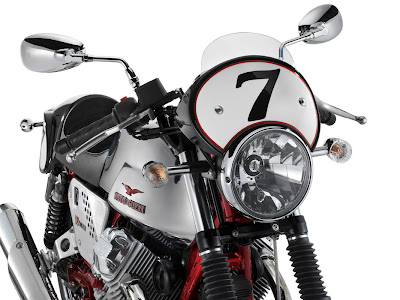 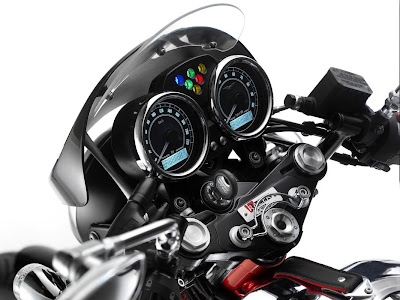 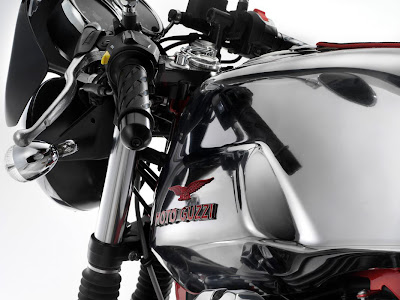 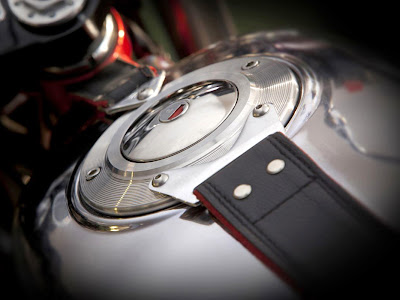 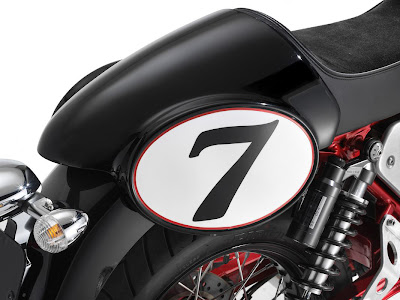 This is a compact bike which will inspire confidence on the rider with its superb handling and braking. A single disc on the front is of 320mm, with a 4-piston Brembo caliper while rear disc is of 260mm. Seats are well padded. This bike is mainly meant for people who would prefer to have a nice stroll around the city.Let’s not get too carried away as this bike is not going to be a great street racer as it features the same 750cc twin engine as the V7, but what Guzzi is trying to offer is more focused on the passion of a café racer. None the less, it gets a new exhaust system developed by Arrow to improve performance. The power output could be expected to touch around 50 hp. Also like the V7, you can also expect some vibrations north of the tachometer reading 7000. The thing is that there are only going to be a few, yes, the V7 Racer is a Limited Edition version, so Guzzi is not at all bothered about sales and other things. Price has been kept at par with the V7 Classic at 7,860.00 Euro, which is not cheap, but then being a L.E, what did you expect? Well, I do not expect to get hold of it, so why not let my eyes give me some visual gratification? 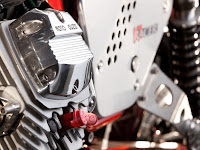 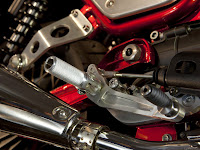 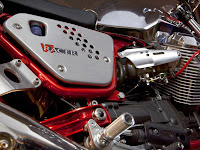 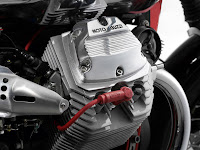 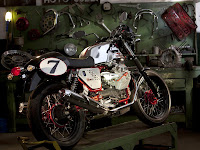 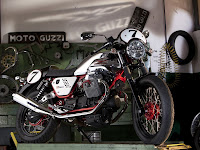 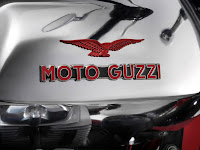 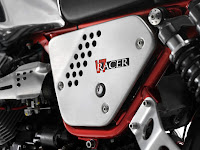