The GOD of Motorcycles - II (Egli to Godet) 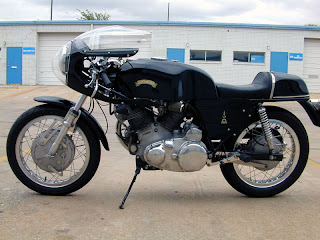 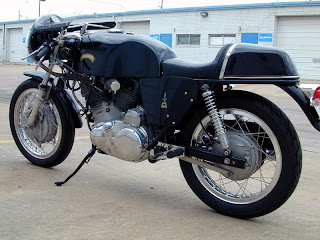 FRITZ EGLI is a man who designs motorcycles. Well, not any motorcycle, but come to think about it, he can design any motorcycle into whatever he wants. But of course, he became famous when he started designing and rebuilding the VINCENTs in the 60s and 70s and designed various motorcycles since then. He modifies both the negine and the body, specializing in Cafe Racers. Presently, he is extensively involved in designing the ROYAL ENFIELD motorcycles renamed the EGLI BULLET. Example of his brilliant work can be found in a KAWASAKI GPz 1100, YAMAHA Max, HONDA CBX 1000, etc. He created over 100 Egli-Vincents between 1967 and 1972.
Find more about his race tuning technicality in the official webpage of EGLI RACING. 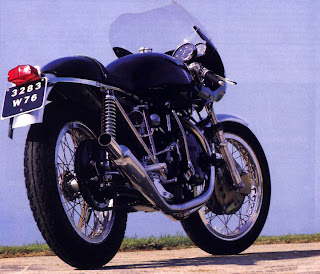 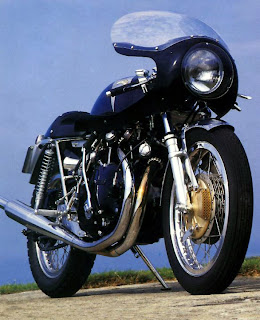 PATRICK GODET has Vincent in him as we common mortals have blood inside us. He is a craftsman of the greatest stature, an artist among artist while it comes to restoration and for Patrick, its Vincent, his love of his life, which he restores to mint condition which would make the original manufacturers drop their jaws. Such is his craftsmanship.
Read more about Patrick Godet and his craftmanship in his official website GODET MOTORCYCLES. 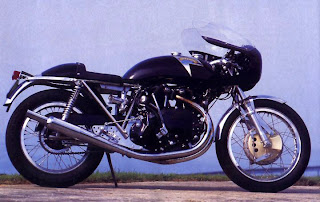 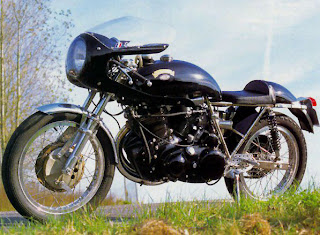 Alan Cathcart maintains that the Godet Vincent was one of the fastest machines he has ever ridden, strong praise from a man who regularly tests modern GP Racing bikes!
Patrick starrted 'GODET MOTORCYCLES SARL' in 2000-01, developing a range of Vincent Egli motorcycles. The permission from Fritz Egli to be the sole manufacture of new machines under the Egli name will ensure continuing production of the this historic marque.
Quote taken from the website of GODET MOTORCYCLES
Over the past decade or so, Patrick has refined and developed the motorcycle which was produced in Switzerland by Fritz Egli in the 60's and 70's as a means of providing one of the fastest and best handling road and race bikes in the world.
Patrick Godet has also racing in his genes and has countless victories and titles under his name. His love for Vincents is unconditional as he has been riding them over 4 decades now, has been on long European tours with sidecars attached and did everything posible one can do with a Vincent. Read more of his achievements in the official website GODET MOTORCYCLES. 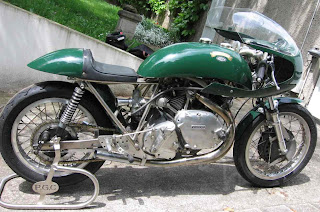 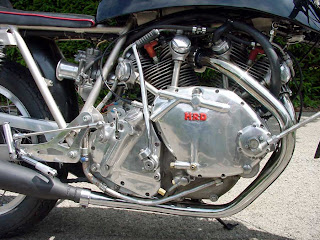 Not that the Egli Vincents were any any not the best in the world, but Patrick wanted to improve these classics even further. He decided that he would manufacture these bikes himself, with most of the work done 'in house' so as not to compromise his standards. But the trademark for Vincents were with Mr. Fritz Egli during the time. So Patrick created one machine himself and it is said that he was so confident of the quality of his work, that he took a completed machine over to Switzerland for Fritz Egli to look at. 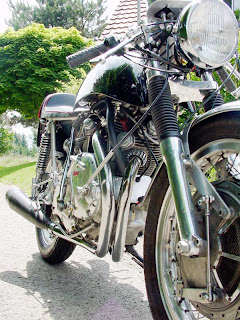 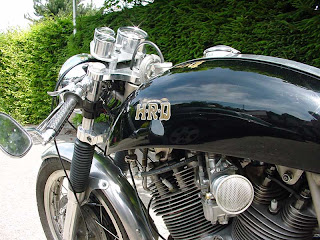 Fritz Egli saw the bike and he was delighted with everything the bike had to offer, the fit, the quality, the finish and the authenticity. So impressed was Egli, that he gave Patrick the rights to use the name Egli on his Vincent engined machines. Patrick is the only person to whom Fritz Egli has awarded that accolade.
"It is important to realise that all the Egli Vincents produced by Patrick are not merely rebuilt bikes, they are constructed totally from new components and, following Egli's approval, they are GENUINE Egli Vincents. As these are hand built bespoke machines, any specification that the customer wants can be incorporated, providing of course that the machine quality is not compromised in any way by meeting such requests." 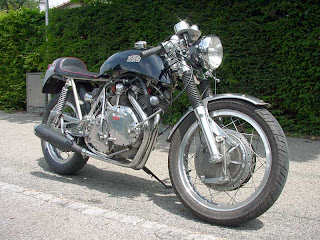 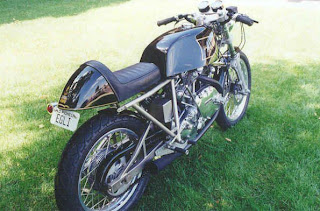 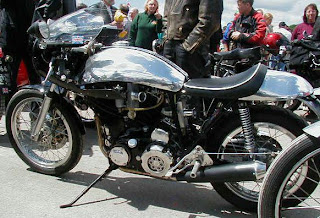 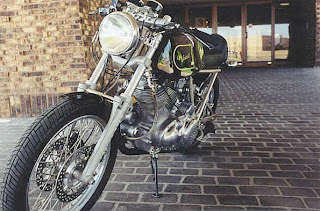