Relieve the Glorious Past in Bol D'Or Classic

"Come and enjoy a weekend of exchanges, racing, celebration and passion at the Bol d'Or Classic. The Bol d'Or Classic is above all a great time travel and a festive gathering. Exchange traded, villages professionals, exhibitions, clubs, old motorbikes, animations and concerts attract thousands of participants in search of rare and come share their passion. With a high point, courses and demonstrations that allow pilots to face anonymous former champions on motorcycles who scored 60.70 years and 80. At Magny-Cours, in the stands in the paddock on the runway, the spectacle is everywhere!"
Well that's a translated version from French, but what is evident is the spirit!
When such is the spirit, you just know that more than a race, the Bol D'Or Classic is a get together of passionate bikers!
The Classic Bol d'or is a side event for the annual Bol d'or Race held in France. But this is where the fun is as you get to see a huge assemble of classic bikes with each owner trying to show-off his/her priced (usually) pristine possesion.
It happens annually on the second weekend (usally around 14th) of September at Magny Cours in central France. The race is run in two 120 minute stints, with each leg preceded by demonstration laps for bikes from the 60's to the 90's. It starts on the Saturday, late into dusk and again till Sunday late afternoon.
From Nortons to Moto Guzzis to BMWs to Ducatis to Bimotas to Laverdas and of course the Japs with Kawasakis, Hondas, Yamahas and Suzukis, you will find them all here. Not to mention, a fleet of Triumphs and BSAs, of couse no classic edition can be complete without the British entrants. Below are some classic "designer" bikes from the races over the years. 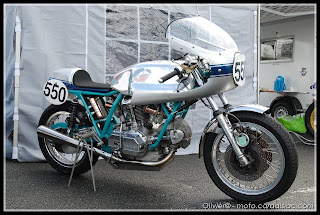 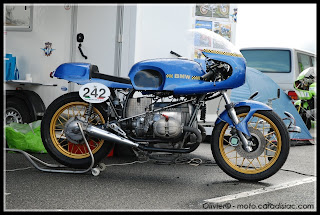 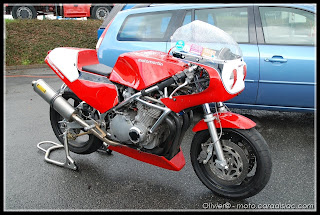 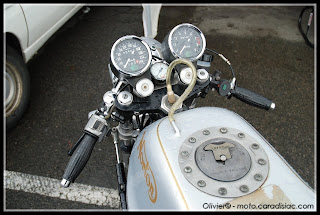 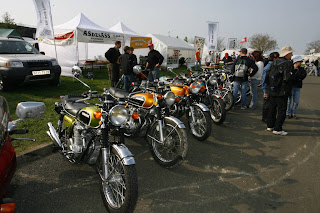 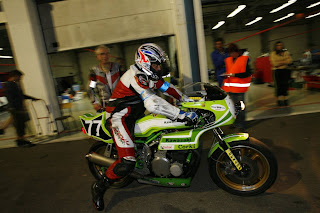 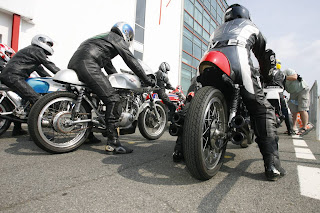 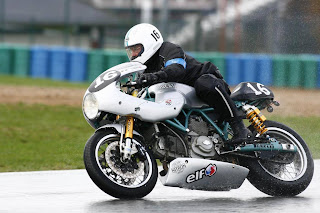 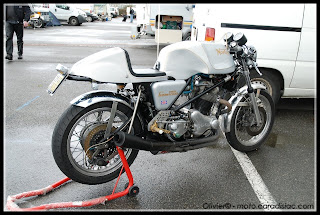 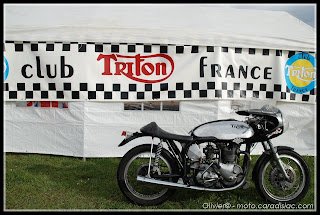 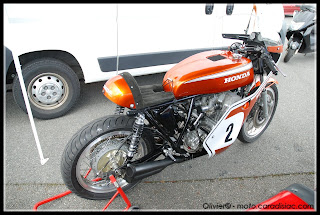 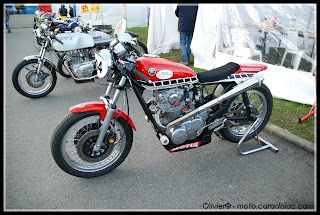 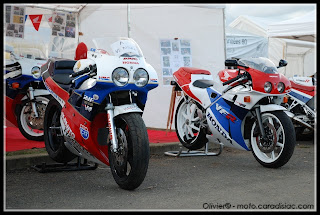 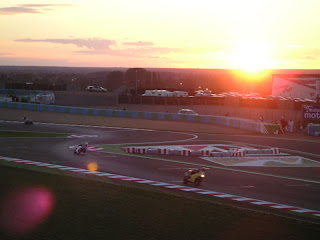